by Back On Earth 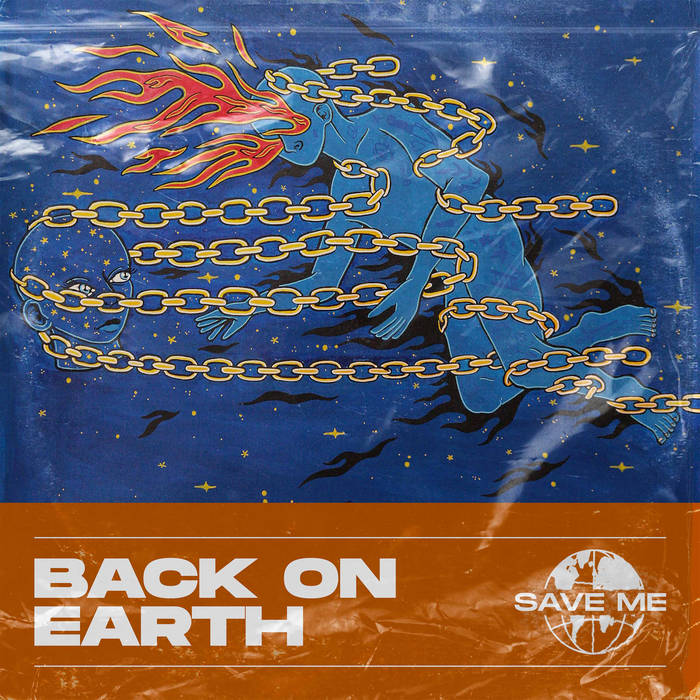 released February 10, 2020
Recording by Back On Earth
Mixing and Mastering by Bertrand Poncet

Back On Earth Paris, France

Back On Earth are releasing a new track: "I Don't Wanna Let You Know". A perfect soundtrack to get lost in an atmosphere both melancholic and dreamy, and which quickly evolves into a more pop-rock sound. This progression unveils the extent of the influences that's allowed the band to build its own identity: The 1975, Lany or All Time Low. ... more

Bandcamp Daily  your guide to the world of Bandcamp